The course also includes considerable practical work based on IPv4 as well as IPv6 and Cisco IOS router configuration commands.

This workshop will be held at SANOG 34, please visit the event website for full details and to register – https://www.sanog.org/sanog34/

Entry and/or mid level technical staff of ISP, network operators or enterprise, who are involved in day-to-day network operation function. 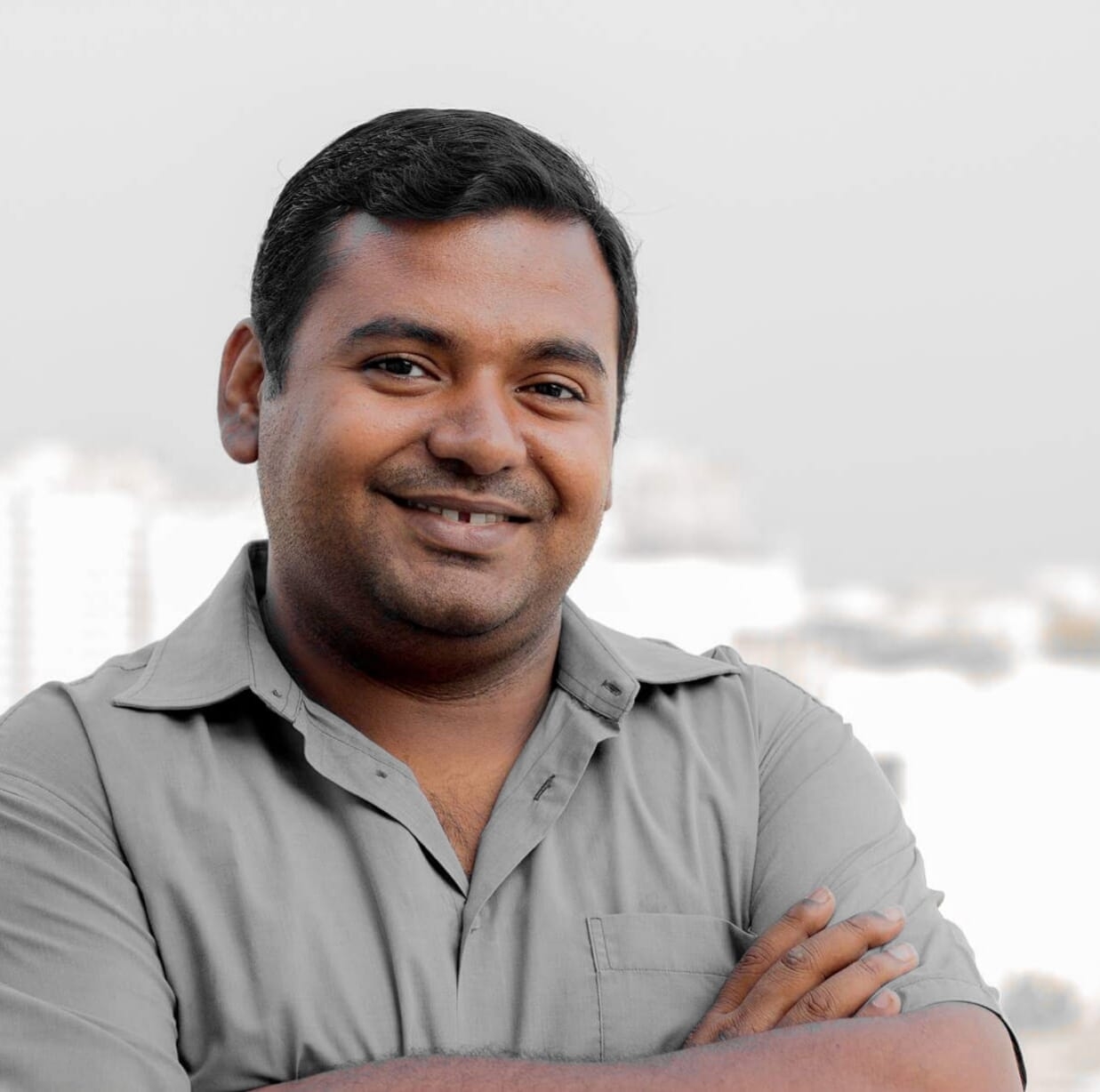 Zobair is a network engineer at Fiber@Home. He has extensive operational experience in transmission technologies and IP networking. He was involved in setting up the International Internet Gateway (IIG) & International Terrestrial Cable (ITC) network of Fiber@Home. He is also involved with the regulatory affairs for IIG & ITC network. His current responsibilities at Fiber@Home includes capacity planning, upstream coordination and troubleshooting.

Zobair is also an active volunteer at NOGs and technical conferences within the south Asian region and has been involved with bdNOG since its inception.

Zobair shares his knowledge as a volunteer community trainer.