The Domain Name System (DNS) is a critical part of Internet infrastructure and the largest distributed Internet directory service. DNS translates names to IP addresses, a required process for web navigation, email delivery, and other Internet functions. However, the DNS infrastructure is not secure enough unless the security mechanisms such as Transaction Signatures (TSIG) and DNS Security Extensions (DNSSEC) are implemented. To guarantee the availability and the secure Internet services, it is important for networking professionals to understand DNS Security / DNSSEC concepts, configurations, and operations.

This course will discuss the concept of DNS Security in detail, mechanisms to authenticate the communication between DNS Servers, mechanisms to establish authenticity, and integrity of DNS data and mechanisms to delegate trust to public keys of third parties. Participant will be involved in Lab exercises and do configurations based on number of scenarios.

This workshop will be held at PacNOG 24, please visit the event website for full details and to register – https://pacnog.org/pacnog24/

This course is designed for network engineers, systems administrators, and anyone who is involved in managing DNS operations.

It is assumed that participants have a good understanding of networking fundamentals and a basic knowledge of Unix/Linux. It is also recommended that the participants attend WDNS01 course prior to attending this course. 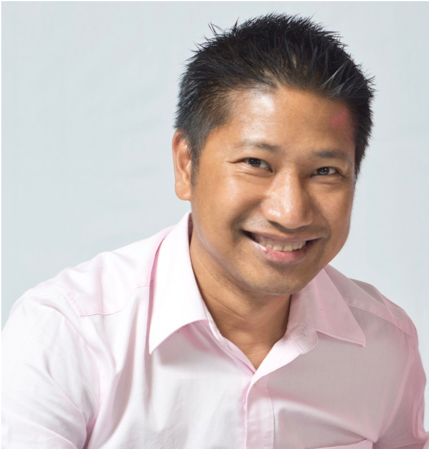 Arth is the Infrastructure Services Manager for APNIC, his role focuses on maintaining high availability and reliability of APNIC critical services and network infrastructure.

Arth started his career in 1993 as a Systems support Engineer in the Philippines while finishing off Computer Engineering degree. IN 1995, he joined Destiny Cable and helped established the first cable internet in the Philippines.